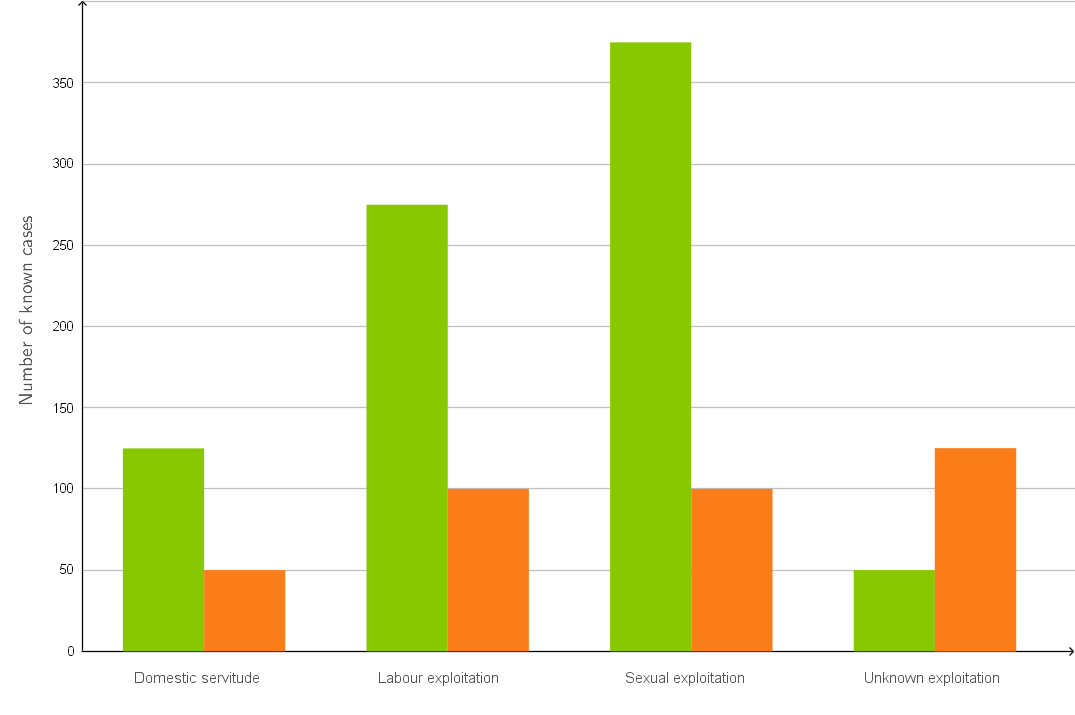 $\blacktriangleright$  1. Description of Sarah's conflict and her resolution In the excerpt of Sue Monk Kidd's novel "The Invention of Wings", 11-year-old Sarah is given a slave for her birthday. When she shows her disdain about this present, she actually disrespects the etiquette and is sent to her room to write her guests letters of apology. Sarah is the daughter of a rich planter family owning slaves - her father also being an attorney and judge. While it is normal for her family to own slaves, Sarah despises the fact that owning people is as natural as breathing for some people. She also considers herself as a resister of slavery and does not want a slave as a gift. When she tries to refuse the gift, she is told that her guardianship is legal and binding. Yet, she is not content with that special "way of life" and. However, Sarah's disrespectful and alien behaviour is not tolerated by her mother, so she forces Sarah to write letters of apology to her guests. For Sarah, this feels traitorous because she doesn't feel sorry for what she did. Yet, she is giving in out of fear of being excluded and ostracized. Writing the letters in her room, she is looking out the window and sees the slave quarters, hating the thought that Hetty will be separated from her mother the very next day. This is the moment when she decides that she can't stand the thought of possessing a slave and that she can't just do nothing about her situation, so she sneaks into her father's library which she is actually and officially forbidden to use. There, she finds the South Carolina Justice of the Peace and Public Laws and she copies a manumission document that will guarantee the release of Hetty from slavery. Sarah leaves the document in the library for everyone to see.
#slavery

$\blacktriangleright$  2. Analysis of conflict and feelings of narrator Sarah's inner conflict between her abolitionist feelings and the fear of being ostracized is portrayed through the use of various stylistic devices and her specific point of view. The story is being told from the perspective of a first person narrator - Sarah Grimké. This creates immediacy and a connection between the reader and the protagonist. The first person perspective also creates an inherent believability; because the reader only sees and feels the story through Sarah's eyes, it seems to be completely true. In addition, the first person point of view immediately tells the reader whose story is being told.
The conflict begins with Sarah despising the tradition of owning slaves. People around her see slaves as being naturally given which is made evident through the simile "as if owning people was as naturl as breathing" (l. 2). The metaphor of "foul air" (l. 3) emphasizes the fact that Sarah, although she is against slavery, is still a part of a world where slavery is very common. Sarah in fact has her own boundaries - in form of her mother who is a woman "the winds and tides obeyed" (ll. 6f.). It is not easy to contradict her and Sarah thus follows her. Although she claims that she could endure a long period of time - which can be seen through the climax "unyielding through the night, for days and weeks" (l. 13) - without the ltters of apology and not bowing to social conventions. The protagonist is actually twisted between her humanistic attitude and the fear of being a "family pariah" (l. 16). This figurative speech refers to a member of an oppressed, lower caste in India, and can also be considered an outcast. Sarah is rather lonely with her opinion towards slavery in her family, which is also why she finally gives in to writing the letters of apology. This is also made clear through the repetition "I feared the ostracism. I feared it most of all." (l. 16); although Sarah despises the concept of slavery, her fear of being excluded from her family is bigger which is why she also bows to her mother. Despite bowing to her mother, the protagonist thinks that she didn't do anything wrong by refusing a slave as a gift. However, she is very ironic about that fact: "though I have been well-taught by my parents, my behavior on this occasion was exceedingly ill-mannered" (l. 20). There is also a symbol that stands for her resistance against slavery: the candle that she uses to sneak into the library and that is blown out when she rushes back upstairs when her mother rings for her slave Cindie. Sarah hence embodies a beacon of light in the dark times of slavery, however, the candle being blown out means that Sarah's endeavour did not have any effect. Sarah's main conflict is rather obvious: she detests slavery. Yet, there is another, more hidden conflict going on. It emerges when Sarah exclaims "Oh to be a son!" (l. 42). Sarah actually wishes to be a boy since to her, being male means having greater knowledge, or access to knowledge. Sarah is saddened by the fact that she is not supposed to read "books of law, geography, philosophy, theology, history, botany, peotry and the Greek humanities" (ll. 39f.). Especially her interest in Greek humanities shows that Sarah believes in equality in humans.

$\blacktriangleright$  3. Write a speech "Dear students Thank you all for coming to the international human rights conference! I would also like to thank the organisers and hosts for this special event. It is a great honour to be invited to speak to such an international gathering. The topic is ages old and yet so present, it is terrifying. I am talking about modern slavery. This conference is all about 'taking action' and modern slavery is something that needs to be urgently tackled. Please take a look at this bar chart. It shows the number of known cases of modern slavery. Domestic servitude, labour exploitation and sexual exploitation are all different versions of slavery - and there are even more forms of exploitation unknown. Just imagine this: people are forced to work in extremely hidden workplaces, including private homes. Yet, those people can't just escape slavery due to confiscated documents, isolated environments, restricted mobility and maybe an unfamiliar language. Labour exploitation looks similar: forced laborers are regarded as property to be commercially exploited, like Afrian-American slaves back in the days of Civil War. Being held as property is just not tolerable! And think about the sex industry that often exploits women, men and children within the fields of prostitution, pornography or strip clubs. Those are often held against their will by force, fraud or coercion. Now, you might think that the numbers are too high since you don't know anything about modern slavery or since you don't know anyone who might be associated with it, that doesn't mean it doesn't exist! You all know people from the media for instance who were forced to marry someone against their will. Slavery has many faces and we cannot turn our heads the other way!
We need to do something and we need to do a lot to stop this inhumane practice! We need to restrict traffickers for instance by increasing sentences for slave drivers and enabling the courts to restrict any activity that puts others at risk. That way, more traffickers can be identified, disrupted and brought to justice. An Anti-Slavery Commissioner could also galvanise the collective response to these terrible crimes. However, we need some companies' help because they have a bigger reach than the legislation. As a result, flight attendants will be more empowered to report any unusual behaviour. Or businesses like Coca-Cola should look more closely into their suppply chain and make sure that there are no instances of labour exploitation. Traffickers need to be stopped at all costs - just telling them to stop is no use, those people are cruel and inhumane, they are monsters! They lure their victims by promises of better-paying jobs and legal immigratio. And if they don't behave the way the traffickers want them to, they threaten their victims with deportation. Thus, migrants are extremely vulnerable to exploitation, people that already suffer from some kind of slavery by handing their lives to the people who smuggle them over the state borders. It is extremely important to recognize and to raise awareness of workers' rights! Together, we can shine a light on slavery and everything it entails - the world will be a better place! But you can not look away - please report anything that seems strange to you. We all enjoy freedom, we are free to go wherever we want, to do whatever we want and to speak or think whatever we want. Slaves don't have any kind of freedom, they need our help and our voices to end slavery!"
Weiter lernen mit SchulLV-PLUS!
Jetzt freischalten
Infos zu SchulLV-PLUS Ich habe bereits einen Zugang
Zugangscode einlösen
Login
Login
Über uns
Häufige Fragen
Presse
Infos für Eltern
PLUS
Schullizenz
Datenschutzerklärung
Nutzungsbedingungen
Kontakt
Impressum
Zugangscode einlösen
Karriere
Folge uns auf